The Tillman 25A TIG welding gloves are virtually identical to the Tillman 25B TIG welding gloves down to the deerskin that they are both made out of. The only difference is that the 25A has a smaller cuff of only 2in apposed to its 25B comparison which has a 4in cuff. This allows for slightly more maneuverability and dexterity during use, but at the same time cuts down on some of the unit’s protection as well. The only deciding factor between the items coming down to the users comfort level during welding, but here at the Welder Supply Company we allow you the purchaser to choose and decide which it is that you would like to own by having both options available to you.

Thick to thin gloves for any and all projects sold here at The Welder Supply Company. 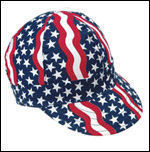 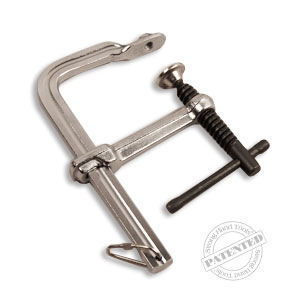 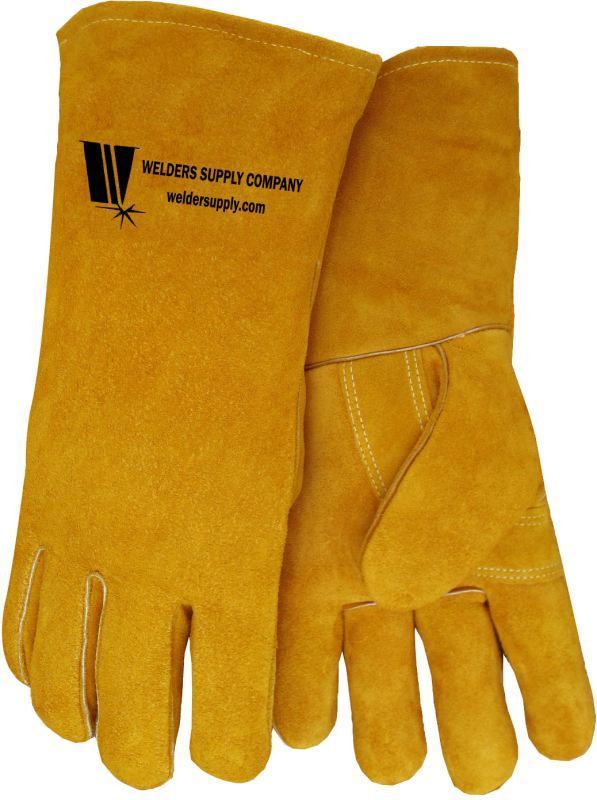 Have a question about this product? Submit your question using the form below 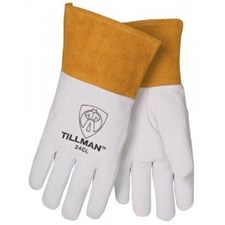 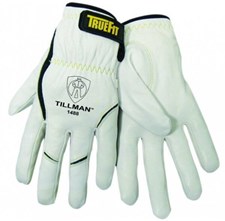 People who bought this product were also interested in: